Butcher Brown’s big band jazz-themed album Butcher Brown Presents Triple Trey Featuring Tennishu And R4ndzzo Big4nd has landed. The group’s rapper Tennishu had initially planned a straightforward hip-hop album but the direction changed and they made a collection inspired by both genres. Their cover of the Notorious B.I.G.’s “Unbelievable” combines END_OF_DOCUMENT_TOKEN_TO_BE_REPLACED

Ron Carter: Finding The Right Notes will premiere on PBS in October. The documentary about one of jazz music’s most intriguing musicians will look at his life and 60-year career. Carter’s upright bass has traveled some of the most interesting spaces in music including the Miles Davis Quintet and being END_OF_DOCUMENT_TOKEN_TO_BE_REPLACED 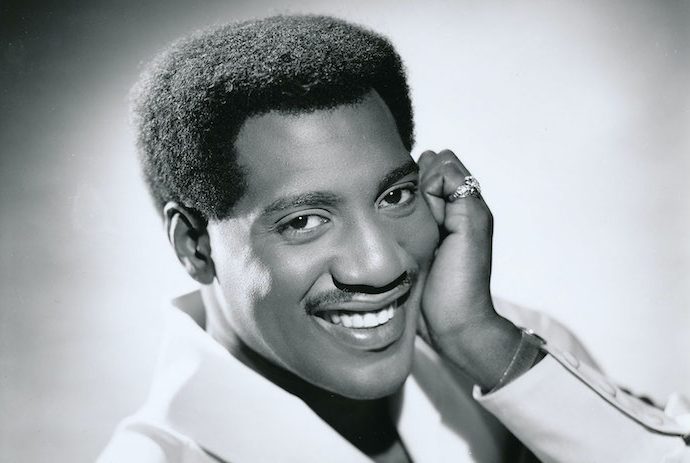 Otis Redding was the tenth artist to record “Try A Little Tenderness” when he included it on his 1966 fifth album. The publishers of the song did not want Redding to record a “negro version” but Aretha Franklin and Sam Cooke had already covered it in 1962 and 1964. Percy END_OF_DOCUMENT_TOKEN_TO_BE_REPLACED 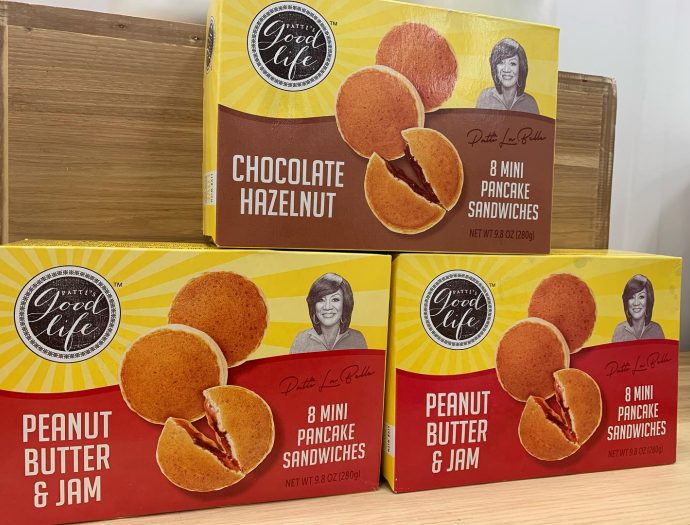