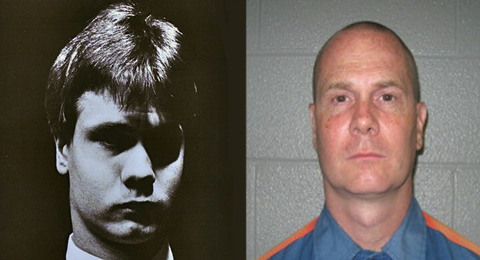 [youtube id=”UBa0Lv8eon4″]Richard Wershe Jr. became the youngest FBI informant at the age of 14Â during the ’80s in Detroit. He became a drug dealer as part of his alibi and was known in the city as White Boy Rick. He was rumored to be a 17-year old kingpin with a mythical END_OF_DOCUMENT_TOKEN_TO_BE_REPLACED