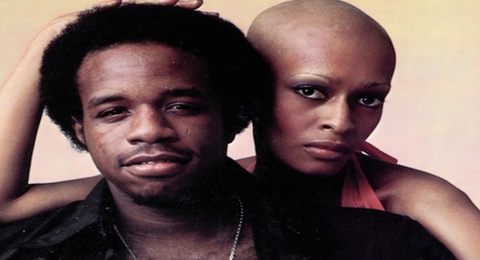 [youtube id=”tECDgsQY1Z0″] Walter “Junie” Morrison’s “Super Spirit” is from the album Plush Funk which is Volume 3 Â in the George Clinton and the Family series. Morrison usually wrote for the group but “Super Spirit” is a solo effort that he wrote, sang, played all the instruments and co-produced with Clinton. END_OF_DOCUMENT_TOKEN_TO_BE_REPLACED 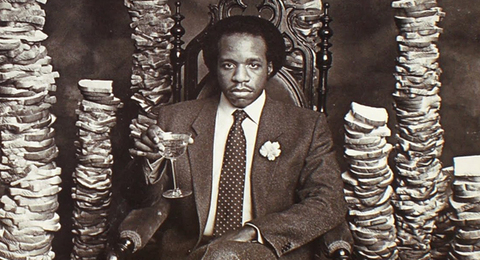 Walter “Junie” Morrison of the Ohio Players and Parliament-Funkadelic fame has died at the age of 62. Morrison’s daughter, former bandmate James “Diamond” Willams and Dam-Funk confirmed his passing. Morrison was a multi-instrumentalist, producer, arranger and writer for The Ohio Players in the ’70’s. He is largely credited with writing END_OF_DOCUMENT_TOKEN_TO_BE_REPLACED