Van Hunt’s “Dust” revealed his skills as a performer and a songwriter on his 2004 debut album. He had spent the ’90s building his repetoire as a songwriter working with Rahsaan Patterson, Dionne Farris, Joi and Cree Summer. The public first saw him onstage but would later learn of his END_OF_DOCUMENT_TOKEN_TO_BE_REPLACED 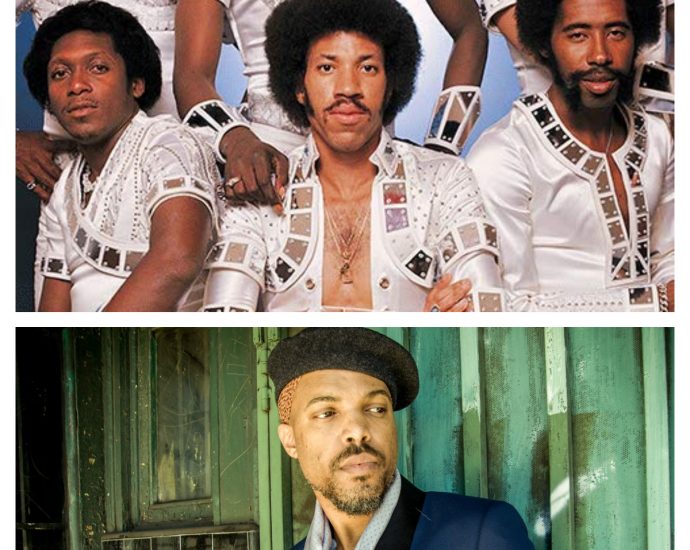 Van Hunt takes The Commodores’ 1977 classic “Zoom” and brings it into 2021. Lionel Richie’s original band released “Zoom” as a song included on their fifth self-titled album but not as a single. In Van Hunt’s hands “Zoom” becomes the transcendent “(zÅ«m).” He captures the same longing for a better END_OF_DOCUMENT_TOKEN_TO_BE_REPLACED 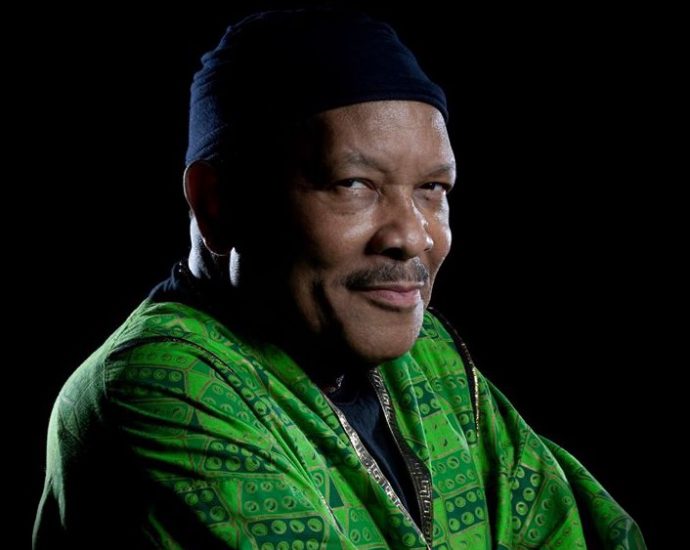 Twenty-three years ago Van Hunt saw his first song “Hopeless” get recorded by Dionne Farris and be released into the world. Farris’s interpretation matched and helped define the bohemian romance that took place in the film Love Jones. “Hopeless” is one of the reasons for the soundtrack’s appeal that is END_OF_DOCUMENT_TOKEN_TO_BE_REPLACED