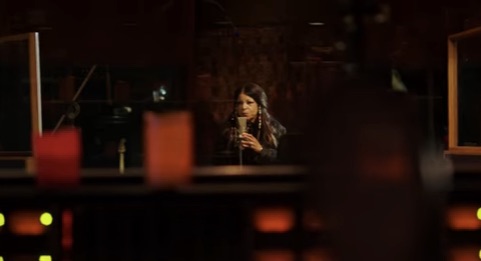 [youtube id=”oWWLTuCXo-k”] Tyka Nelson recorded “End Of The Road” as a dedication to her late brother Prince. The video features rare photos of Prince of his life before he became famous. Nelson stated that the video is a final birthday present: “After Prince passed I wanted to give him one END_OF_DOCUMENT_TOKEN_TO_BE_REPLACED