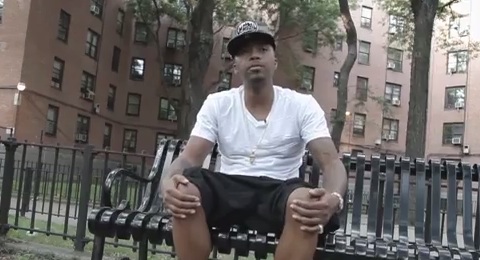 [youtube id=”_VNFCnS9c1E”] This is the official trailer for Nas: Time Is Illmatic. The One9 directed film explores the moment in hip-hop when Nas’s Illmatic debuted and bridged the gap between the days of Big Daddy Kane and the new guard of which Nas was a leader. The film will be END_OF_DOCUMENT_TOKEN_TO_BE_REPLACED 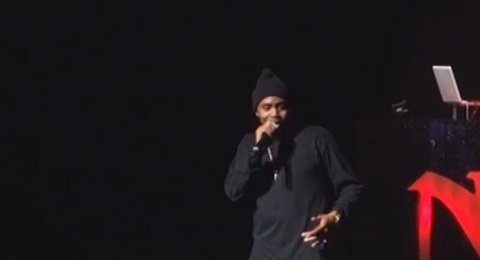 [youtube id=”4kDYuQeNnkw”] The Tribeca Film Festival opened with the Nas documentary Time Is Illmatic. Robert Deniro, who co-founded the festival, introduced the Erik Parker and One9 film about Nas’s Ilmatic and let the crowd know he was 20 years too early to appreciate hip-hop. Nas later took to the stage END_OF_DOCUMENT_TOKEN_TO_BE_REPLACED