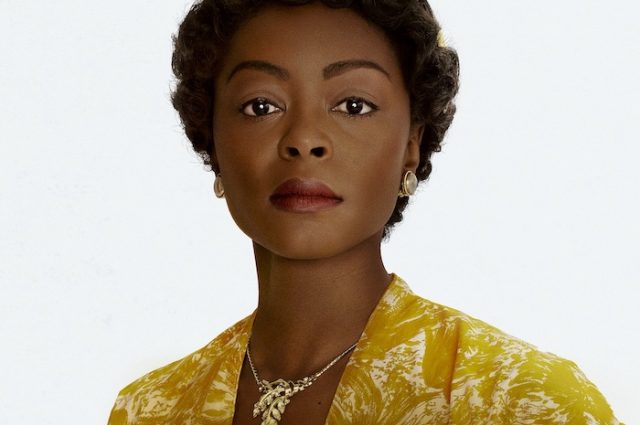 Jazmine Sullivan has another song from a soundtrack with “Stand Up” from the movie Till. The feature directed by Chinonye Chukwu about Emmett Till’s murder and his mother Mamie Till’s struggle for justice premiered at the New York Film Festival on October 1st. Till’s murder by white men in 1955 END_OF_DOCUMENT_TOKEN_TO_BE_REPLACED