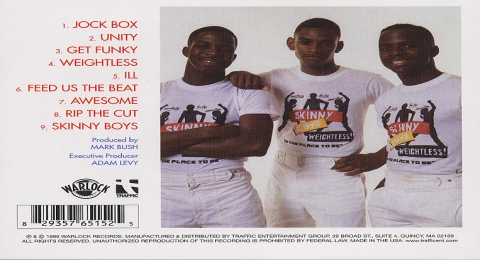 [youtube id=”3Hja7koJ7wo”] Superman Jay, Shockin’ Shawn and The Human Jock Box were a three-man hip-hop group from Bridgeport, Connecticut. Their first release was the 1985 single “Awesome” on the Bush record label. “Jockbox” is from their Warlock Records-released first album Weightless. The song was influenced by The Fat Boys and END_OF_DOCUMENT_TOKEN_TO_BE_REPLACED