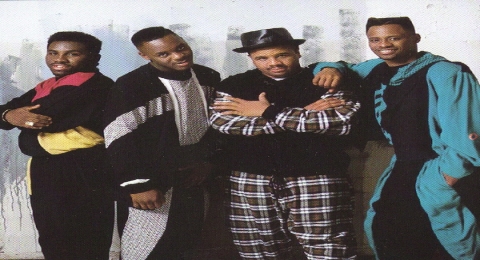 [youtube id=”cLp0H6ckknc”] The Rude Boys were discovered by Gerald Levert in the late ’80s in their native Cleveland, Ohio. Levert became their mentor and got them signed to Atlantic Records. Rude Awakening was their first album and “Written All Over Your Face” thrust them into the commercial stratosphere by giving END_OF_DOCUMENT_TOKEN_TO_BE_REPLACED