The Late Show With David Letterman 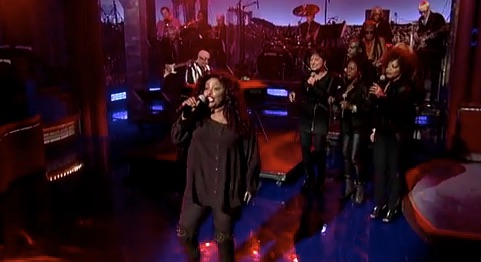 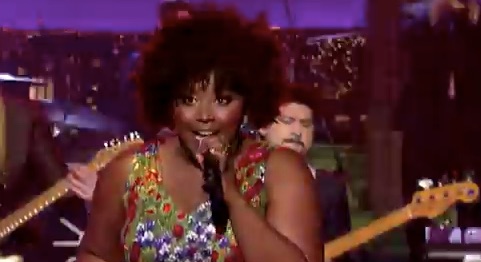 [youtube id=”JWRoekeAnpw”] Houston, Texas soul-rock band, The Suffers, made their television debut with Letterman last night and performed “Gwan.” The band released Make Some Room in January and were the featured artists in Russell Simmons’s SXSW showcase. They have been recognized by the Houston Press Music Awards several times and END_OF_DOCUMENT_TOKEN_TO_BE_REPLACED 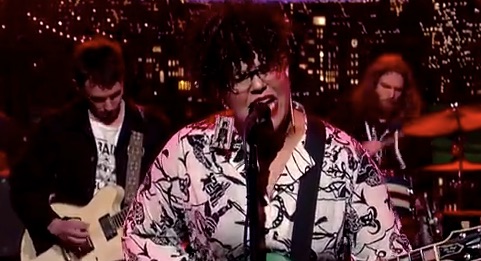 [youtube id=”TtGGsMbQez4″] The Alabama Shakes continue to build momentum for the release of Sound And Color in April with performances like this one of “Don’t Wanna Fight” on Letterman. Related posts: The Alabama Shakes On SNL Live Streaming From The VMAs BlackRoc Featuring Rza- Dollaz N Sense & Tellin’ Me END_OF_DOCUMENT_TOKEN_TO_BE_REPLACED 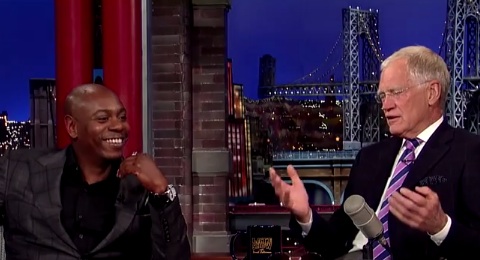 [youtube id=”r6RZ41p-42o”] Dave Chappelle’s interview with David Letterman focused on the abrupt halt of his former TV show and why he made the decision to leave. Related posts: Media Questions Of The Week General Larry Platt-Pants On The Ground Ledisi-I Blame You Live On Letterman Kelis Performs Jerk Ribs On END_OF_DOCUMENT_TOKEN_TO_BE_REPLACED