Freddie Gibbs and The Alchemist drop the video for “Franks Lucas” which has a feature appearance from Benny The Butcher. The majority of the time Gibbs and Butcher hang out on a boat and trade verses. Their tribute to the late drug dealer that was immortalized with the movie American END_OF_DOCUMENT_TOKEN_TO_BE_REPLACED 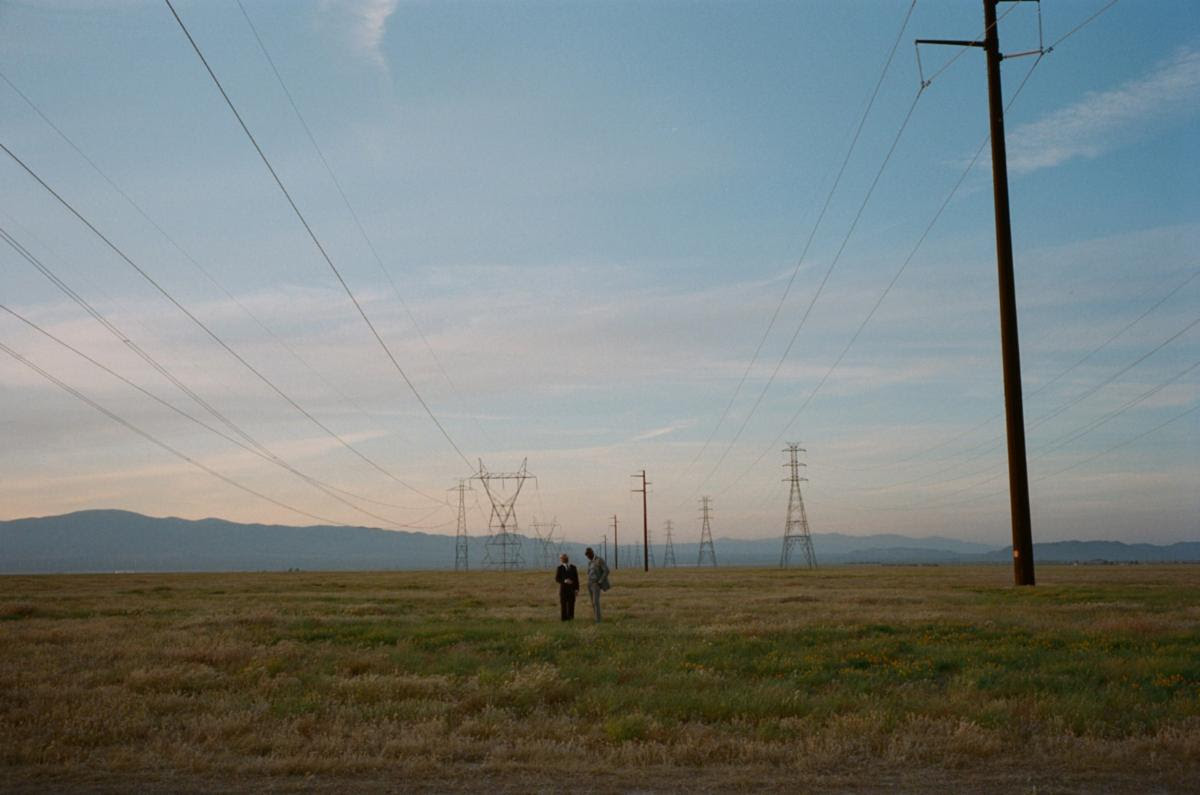 [youtube id =”nu6lCtQ-yUg”] Freddie Gibbs and The Alchemist share the official video for their previously released single “1985.” The duo just announced their second collaboration, Alfredo. The new album has appearances from Tyler, The Creator, Rick Ross, Conway The Machine and Benny, The Butcher. Their first project was the 2018 END_OF_DOCUMENT_TOKEN_TO_BE_REPLACED 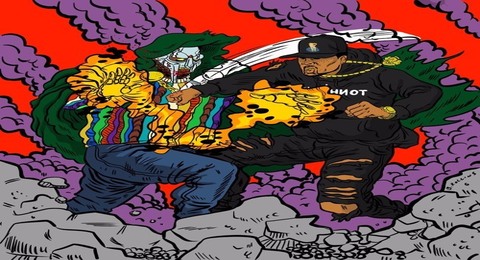 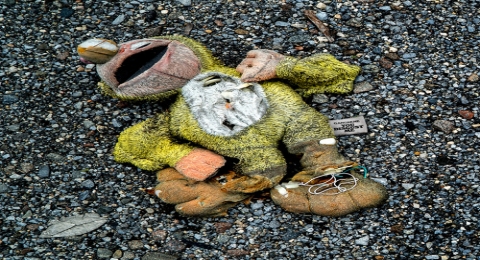 Oh No and The Alchemist are Gangrene and “Reversals” is the second single from You Disgust Me. “Reversals” has a spaghetti Western type vibe to go with Oh No’s boasts of being a fierce rapper. You Disgust Me comes out August 14th. Related posts: M.E.D.-War and Love Feat. Oh No END_OF_DOCUMENT_TOKEN_TO_BE_REPLACED