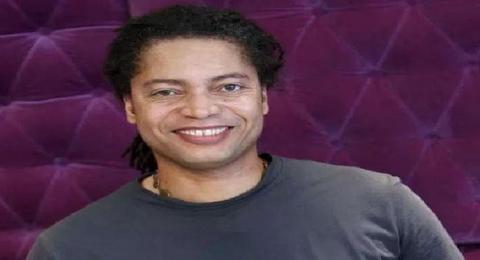 [youtube id=”3YmAGxc95QM”] When Terence Trent D’Arby’s Introducing The Hardline According To Terence Trent D’Arby was released in 1987 it was surrounded with a cloudÂ of intriguing hype. D’Arby said his album was the most important since The Beatles’ Sargeant Pepper’s record and critics compared him to Prince, Michael Jackson and Sam END_OF_DOCUMENT_TOKEN_TO_BE_REPLACED