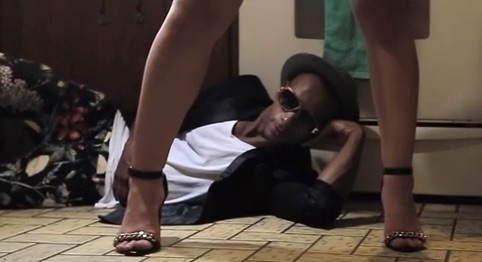 [youtube id=”tDNDk_85vdE”] tabi Bonney returns after 2 years of being away with a new party record about sex called “LaLa.” Bonney says he was “a recluse” during this time, but he did release the single, “Poom Poom” last summer. He has not released an album or mixtape since 2012’s Lovejoy END_OF_DOCUMENT_TOKEN_TO_BE_REPLACED 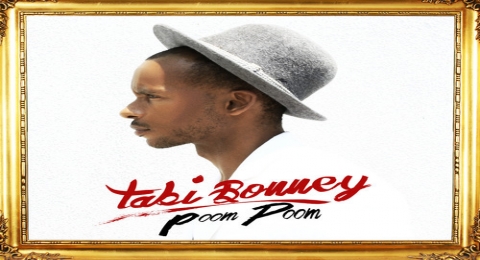 [youtube id=”XrvGZg6OYUE”] tabi Bonney’s “Couch Cipher” video is a warm reminder of a summer soon to be gone. But the video and the Endless Summer mixtape is a comfort to those of us who will miss the season. Related posts: Dee-1-Failure Ain’t An Option-Feat. Murs & Tabi Bonney Murs & END_OF_DOCUMENT_TOKEN_TO_BE_REPLACED