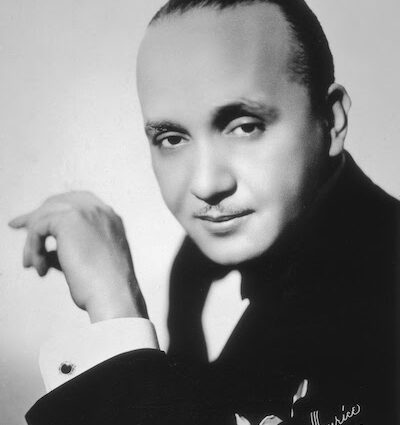 Fletcher Henderson recorded Jelly Roll Morton’s “King Porter Stomp” multiple times with his orchestra starting in 1925. Morton introduced the song with his inaugural 1923 recording but the popularity of Henderson’s version led the way to it becoming a jazz standard. Henderson was a known bandleader who had been pioneering END_OF_DOCUMENT_TOKEN_TO_BE_REPLACED