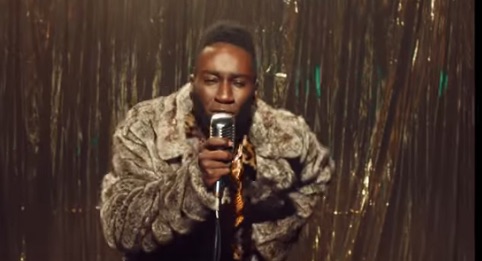 [youtube id=”aN477hDkvQQ”]British producer Swindle and fellow native Kojey Radical collaborated on “Coming Home” from Swindle’s No More Normal album. Radical uses comedy in the clip that has an appearance from the Riot Jazz brass band before his rap. “Coming Home” is the second single from Swindle’s album and the combination END_OF_DOCUMENT_TOKEN_TO_BE_REPLACED