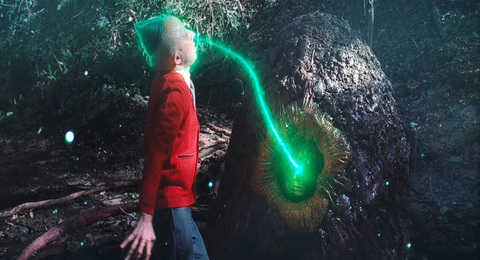 Flying Lotus’ debut film Kuso will be in Los Angeles theaters and stream on Shudder July 21st. His alter ego of Steve Ellison directed the feature about Los Angeles after a massive earthquake and all its hallucinogenic mess. Kuso screened at The Sundance Film Festival and was noted for its END_OF_DOCUMENT_TOKEN_TO_BE_REPLACED