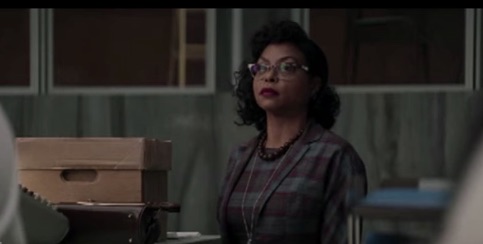 [youtube id=”hw4D867Ku78″] Stephen Colbert decided to have fun with the mistake that Jenna Bush and Michael Keaton made at the Golden Globe Awards by confusing the movies Fences and Hidden Figures with “Hidden Fences.” Colbert took the mistake and made a comical trailer for the fictitious movie. Jenna Bush apologized END_OF_DOCUMENT_TOKEN_TO_BE_REPLACED 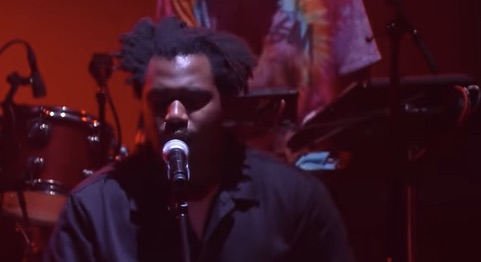 [youtube id=”bM_I9GZcw9M”] Sampha makes his television debut on The Late Show With Stephen Colbert and gives an upbeat performance of his single, “Blood On Me.” The song will be on his album coming out later this year. Related posts: BET Awards 2009-New Edition-Michael Jackson Tribute Janet Jackson Talks About Brother END_OF_DOCUMENT_TOKEN_TO_BE_REPLACED 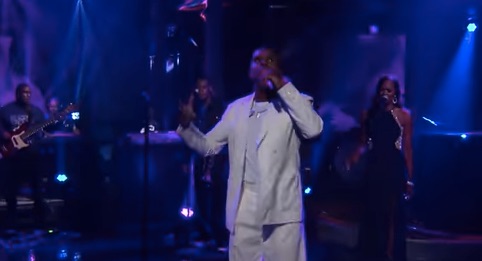 [youtube id=”NOIF9Vzje3Q”] Maxwell gives his first television performance of “Lake By The Ocean” on The Late Show With Stephen Colbert. “Lake By The Ocean” is the first single from blackSUMMER’snight coming out in July. Related posts: Maxwell-Pretty Wings (Live On Ellen) Maxwell & Roberta Flack At Grammys 2010 Maxwell-Fistful Of END_OF_DOCUMENT_TOKEN_TO_BE_REPLACED