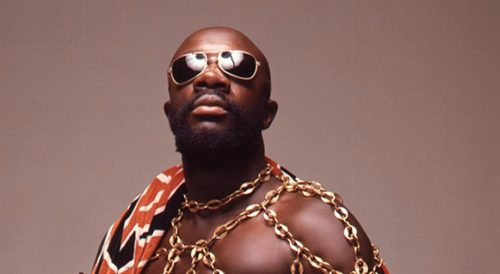 Isaac Hayes’ soundtrack to Gordon Parks’ 1971 Shaft is being reissued in a deluxe version with liner notes from Questlove. The movie was one of the backbones to the blaxploitation film era. Hayes’ theme song for the film won an Academy award and proved to be the only competition to END_OF_DOCUMENT_TOKEN_TO_BE_REPLACED