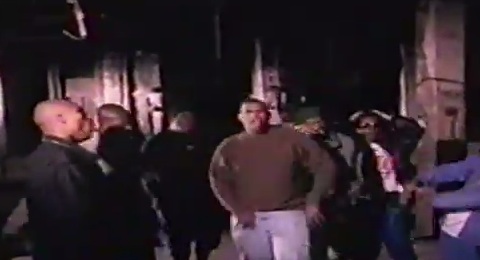 The Troubleneck Brothers were a 7-member rap collective from the Bronx, NY who debuted with their ’92 album Fuck All Ya’ll. “Troubleneck Wreck” is noted for its ’90’s boom-bap sound and their usage of Jack Dejohnette’s “Minya’s the Mooch” which was famously used by A Tribe Called Quest. The group END_OF_DOCUMENT_TOKEN_TO_BE_REPLACED