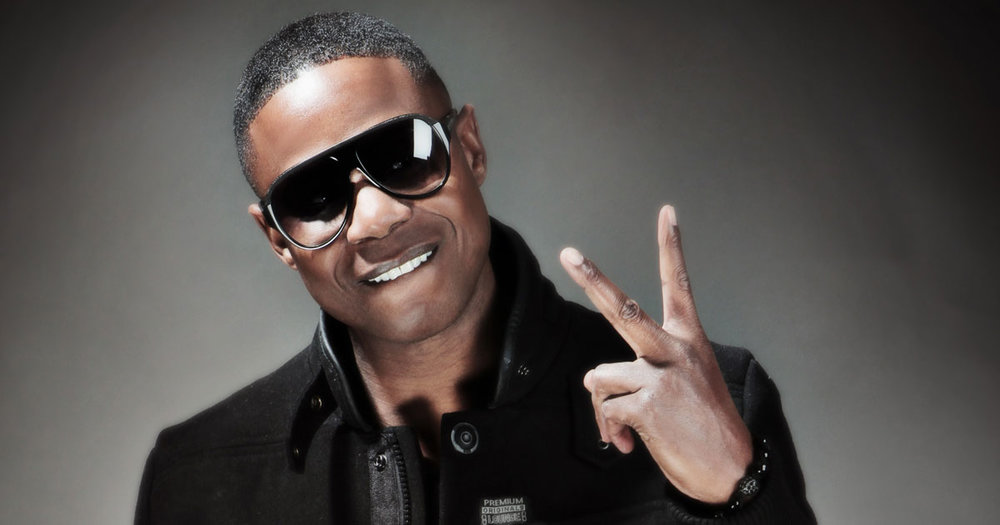 Doug E. Fresh and The Get Fresh Crew broke legendary status with “The Show” in 1985. The four-member included DJs Barry Bee and Chill Will and Slick Rick who was using the name MC Ricky D. The bragging about their supreme stage presence became the epitome of ’80s hip-hop with END_OF_DOCUMENT_TOKEN_TO_BE_REPLACED 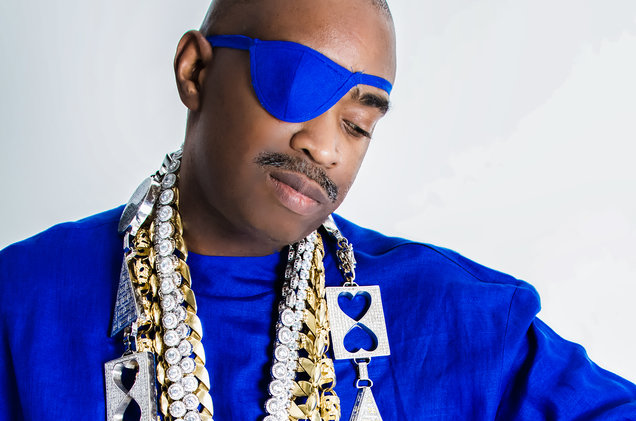 Slick Rick’s “Children’s Story” was the high point of his skills as a storyteller via his 1988 debut solo album The Great Adventures of Slick Rick. Three years earlier he became famous because of his verses on Doug E. Fresh’s Get Fresh Crewâ€™s “The Show” and the beatbox heavy B-side END_OF_DOCUMENT_TOKEN_TO_BE_REPLACED 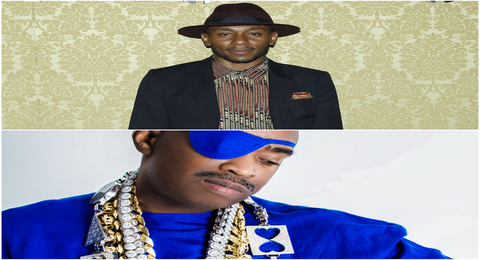 [youtube id=”vwjwKPXy4sg”]Mos Def named his fourth album after Victor LaValle’s novel The Ecstatic.Â The album’s unusual sound was influenced by a quote about the way ‘ecstatic’ was used in the 17th and 18th century to describe people who were inspired or mad and a litany of world flavors. “Auditorium” featured Slick END_OF_DOCUMENT_TOKEN_TO_BE_REPLACED 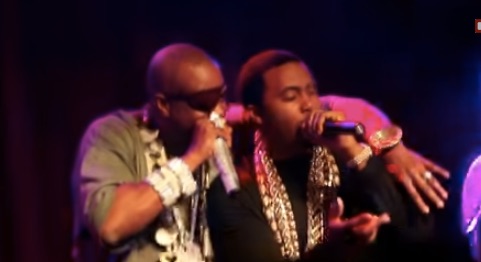