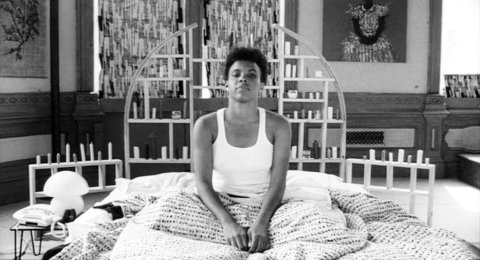 Spike Lee’s 1986 debut film, She’s Gotta Have It will be remade into a 10-episode series for Netflix. The new version will have all new actors and actresses for the installments which will be directed by Lee and his wife Tonya Lewis-Lee. It is the 30th anniversary of the film END_OF_DOCUMENT_TOKEN_TO_BE_REPLACED

[youtube id=”WmiFC_8AaEA”] Spike Lee’s first film She’s Gotta Have It just made its 30th anniversary and Lee is celebrating it with a limited edition Moleskin notebook. Lee’s Nola Darling was a Black woman outlier who openly juggled three boyfriends and defined herself on her own terms. Moleskin notebooks are what END_OF_DOCUMENT_TOKEN_TO_BE_REPLACED 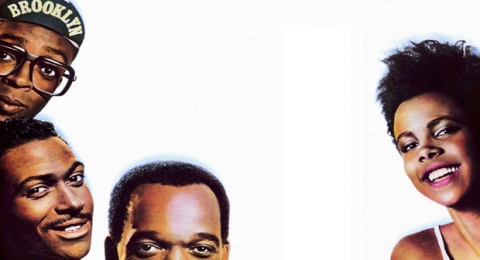 Who will be cast in Spike Lee’s Showtime adaptation of “She’s Gotta Have It?” Will Dr. Dre become hip-hop’s first billionaire because of Apple’s proposed deal to purchase Beats By Dre? Is bell hooks right in her analysis that one-part of Beyonce’s media persona is “anti-feminist and terroristic to young END_OF_DOCUMENT_TOKEN_TO_BE_REPLACED