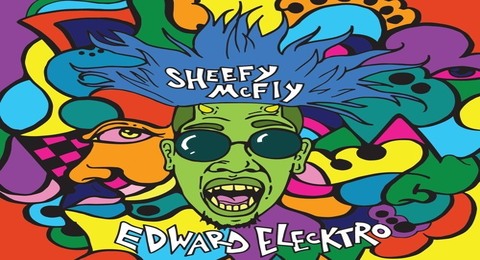 Detroit artist SheefyÂ McFly is having his album released on Moodymann’s Mahogani Music under his Edward Elektro moniker. McFly has recorded hip-hop, punk and house music and is responsible for The Air Up There hip-hop showcase in Detroit that has hosted Dej Loaf and Danny Brown in the past. McFly’sÂ Edward Elektro END_OF_DOCUMENT_TOKEN_TO_BE_REPLACED