[youtube id=”DdeKOG22gNU”]Jidenna returns with 85 To Africa after debuting with The Chief in 2017. He uses the album to share his life whereabouts from the last two years. There is plenty of Afro-diasporic cultural pride and his consistent message about resisting white supremacy. The album has appearances from Seun Kuti, END_OF_DOCUMENT_TOKEN_TO_BE_REPLACED 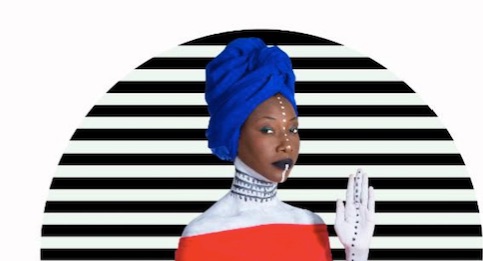 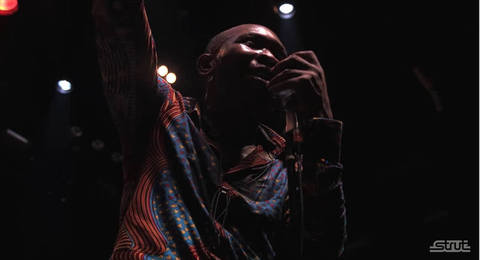 [youtube id=”EX5c-fneNUw”] Seun Kuti’s Black Times album is coming out March 2nd. Carlos Santana appears on the album and in this video they meet and talk about people claiming the inner divine. Santana plays guitar on the lead track “Black Times” and Kuti says, “The track talks aboutÂ that firstÂ moment of END_OF_DOCUMENT_TOKEN_TO_BE_REPLACED 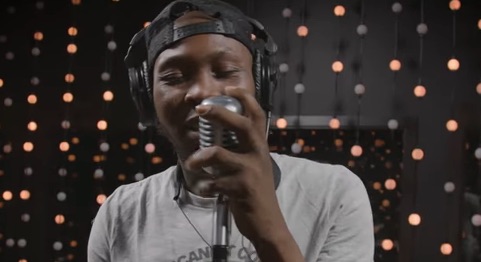