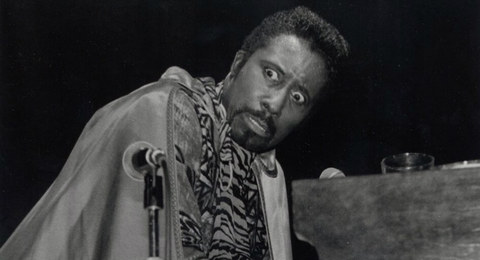 [youtube id=”7kGPhpvqtOc”] Screamin’ Jay Hawkins’ screeching baritone and unforgettable stage theatrics consisting of leopard skin, nose bones, smoke bombs and a casket made him the pioneer of shock rock.Â “I Put A Spell On You” was originally planned as a blues ballad but the recording session was influenced by heavy doses END_OF_DOCUMENT_TOKEN_TO_BE_REPLACED