Saul Williams’ Afro sci-fi flick Neptune Frost is making its rounds in national theatres. The anti-authoritarian story takes place in Burundi where a bunch of coltan miners turn into computer hacker rebels and challenge the forces exploiting the region. It’s actually a filmed musical designed to motivate the masses into END_OF_DOCUMENT_TOKEN_TO_BE_REPLACED 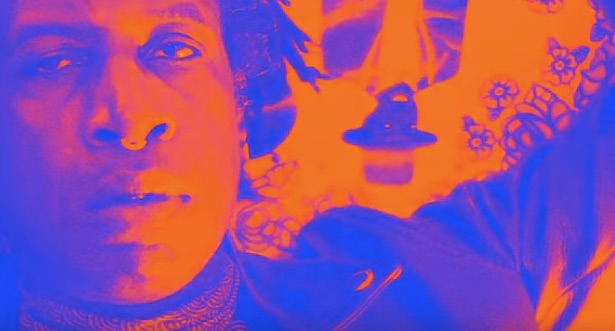 [youtube id=”GpQ6fho3rqo”]Watch Saul Williams deliver the words to “Dare” against a backdrop of startling colors with a serious stare. Encrypted & Vulnerable came out two months ago and it is the next part in theÂ MartyrLoserKing sci-fi trilogy project. The first album explored the story of African computer hackers and the END_OF_DOCUMENT_TOKEN_TO_BE_REPLACED 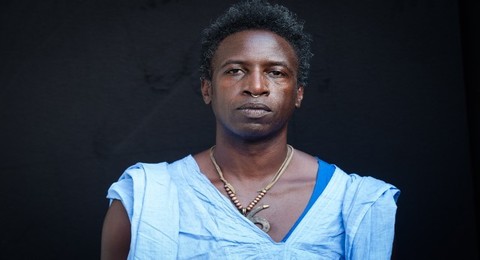 Saul Williams has a Kickstarter campaign for his film Neptune Frost and he has released the single “The Flaw You Worship.” On his Kickstarter page, Neptune Frost is described as, Â “The love story between an inter-sex runaway and a coltan miner and the virtual marvel born as a result of END_OF_DOCUMENT_TOKEN_TO_BE_REPLACED 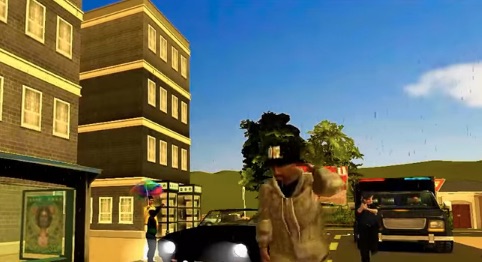 [youtube id=”UEcOcnMy2Vw”]Â Declaime criticizes the police for their record of wrongful deaths in the video for “Cops Still Ain’t Shit.”Â  The scenery has the graphics of a video game with the lives of Black men as the targets for racist police officers. Declaime’s Young Spirit album is out now.Â  Related posts: END_OF_DOCUMENT_TOKEN_TO_BE_REPLACED