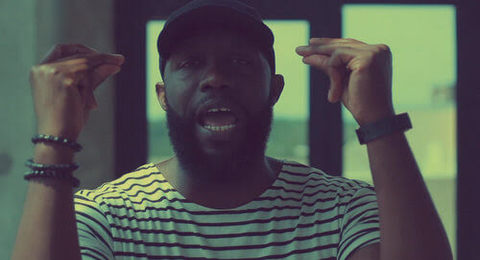 [youtube id=”Fd4DduiPSMk”] The Stro Elliot remix of Sareem Poems and Terem’s “Tic Toc” has a video. Poems leads the camera through a parking structure as he spends most of the time rapping straight into the lens. A Pond Apart is out now.   A Pond Apart by Sareem Poems & END_OF_DOCUMENT_TOKEN_TO_BE_REPLACED 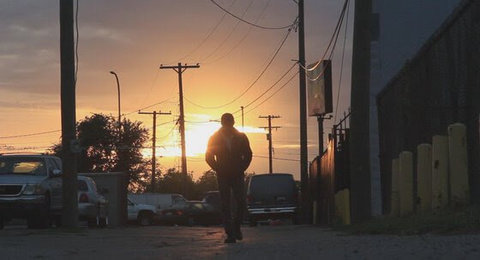 [youtube id=”DkhzYjpU07s”] Sareem Poems has hope for Detroit on his Terem-produced single “After The Factory.” The California native relocated to the city in 2009 and has found it to be a place of rebirth that is not often talked about in mainstream media. In the video, Poems walks around the END_OF_DOCUMENT_TOKEN_TO_BE_REPLACED

California rapper Sareem Poems and UK producer Imperial celebrate their new individual journeys in fatherhood with “God Bless The Child.” The song is their first single from their upcoming EP that will come out sometime in 2014. Related posts: Imperial-Time Of The Year De La Soul-Itzsoweezee (Hot) Imperial Remix Tech END_OF_DOCUMENT_TOKEN_TO_BE_REPLACED