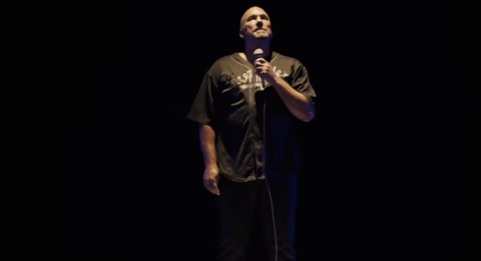 [youtube id=”zjauUcjAXh0″] Rodney King is Roger Guenveur Smith’s poetic one-man show about King’s role in America’s complicated racial politics. Rodney King became famous when he was videotaped being beat by the LAPD in 1991. The four officers who were charged with assaulting King and using excessive force were acquitted and END_OF_DOCUMENT_TOKEN_TO_BE_REPLACED