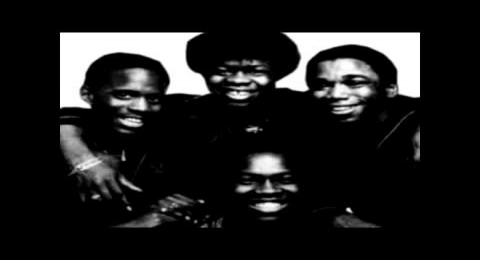 [youtube id=”pFcv5DSX-5c”] Charlie Prince, Master Blaster Greg and The Original Slick Rick were rappers from The Bronx who came along in the early ’80’s battling other rap groups like The Fantastic Four and The Cold Crush Brothers. Rockmaster Scott became their DJ when they took him from a group they END_OF_DOCUMENT_TOKEN_TO_BE_REPLACED