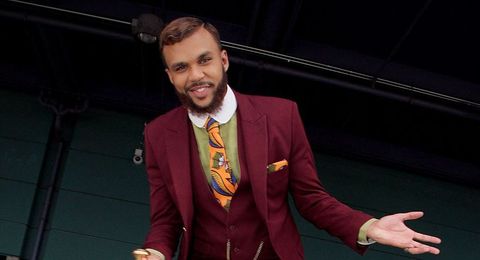 [youtube id=”wBO1eVFUqc8″] Jidenna’s new single “The Let Out” featuring Â QuavoÂ from Migos just leaked and today he announced on Twitter that his debut album, The Chief would finally come out February 17th. Jidenna was one of the Wondaland Artists to join Janelle Monae at the Women’s March in Washington. After the END_OF_DOCUMENT_TOKEN_TO_BE_REPLACED