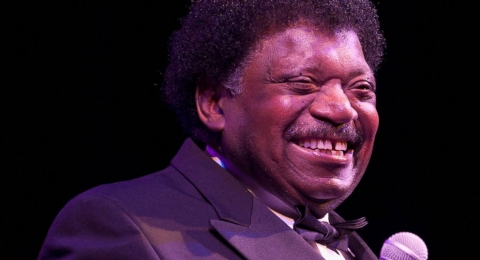 [youtube id=”EYb84BDMbi0″] Southern soul singer Percy Sledge, who became famous for his eternal torch song, When A Man Loves A Woman died today of liver cancer in hospice care at the age of 74. Sledge became a soul star in 1966 when the song became a hit and the first END_OF_DOCUMENT_TOKEN_TO_BE_REPLACED