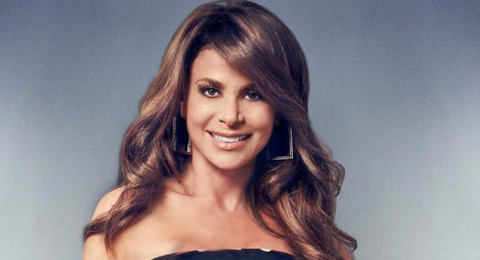 [youtube id=”ib01_vWRpx0″]Â Paula Abdul became one of the rare choreographers to have a successful music career when Epic released her 1988 debut album Forever Your Girl. The album spawned three no. 1 hits and Abdul’s highly-choreographed videos proved that she was a pop star for the video-driven era of MTV. “Vibeology” END_OF_DOCUMENT_TOKEN_TO_BE_REPLACED