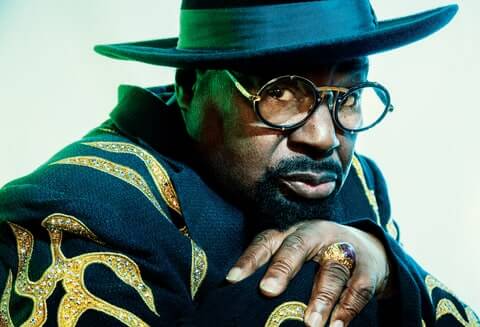 George Clinton has announced that after more than 4 decades of performing he will retire from touring next year. The P-Funk legend says the band’s legacy will continue without him and even telling Rolling Stone earlier this year that he made a hologram for them to use after he’s gone. END_OF_DOCUMENT_TOKEN_TO_BE_REPLACED 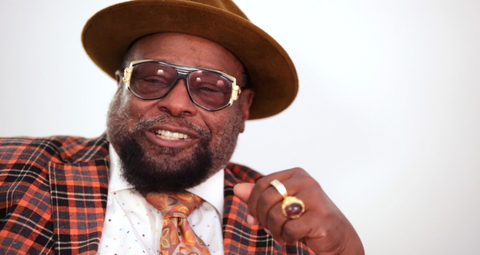 George Clinton talks about working with Flying Lotus, aging and an upcoming documentary on the legal problems artists face among other topics in an interview with Rolling Stone. Clinton shares the story of how Kendrick Lamar introduced Thundercat and Flying Lotus to Clinton when they were working on To Pimp END_OF_DOCUMENT_TOKEN_TO_BE_REPLACED 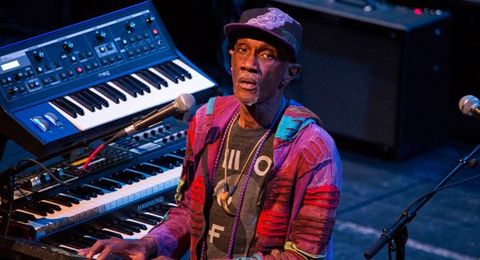 [youtube id=”OIipoBIF1lM”] Bernie Worrell, who was a founding member of Parliament- Funkadelic died today at age 72. Worrell was the star keyboardist in both bands and is known for his memorable solo on “Flashlight” that influenced R&B, techno and hip-hop. The musician was the second person to receive one of END_OF_DOCUMENT_TOKEN_TO_BE_REPLACED