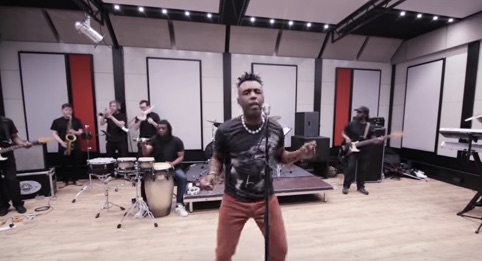 [youtube id=”Az17VbA8CwU”] Omar’s four-song I Want It To Be EP comes out tomorrow and the video for the title song was posted online today. The singer/songwriter/musician gives a performance of “I Want It To Be” with the band at Terminal Studios in London. It is a rare year for him END_OF_DOCUMENT_TOKEN_TO_BE_REPLACED 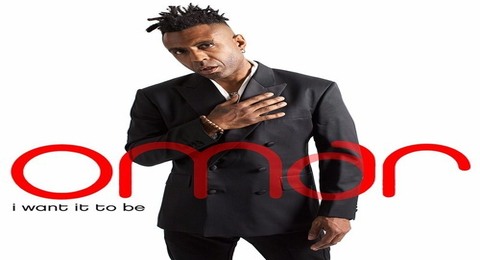 It’s been three years since Omar’s The Man and this year he will release his eighth studio album, Love In Beats. But before the arrival of Love In Beats he has prepared I Want It To Be, a 4-song EP that will be released before Love In Beats. You can END_OF_DOCUMENT_TOKEN_TO_BE_REPLACED 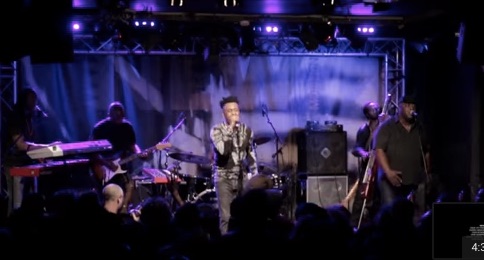 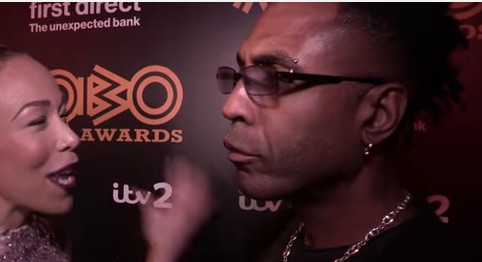 [youtube id=”Ptxjn5RaEko”] The MOBO Awards based in the United Kingdom, reached their 20th anniversary this year. After the short existence of the Black Music Awards in the mid-’90’s, Kanya King and Andy Ruffell created the MOBOs in ’96 to recognize artists making music of Black origins.Â Omar was interviewed on the END_OF_DOCUMENT_TOKEN_TO_BE_REPLACED