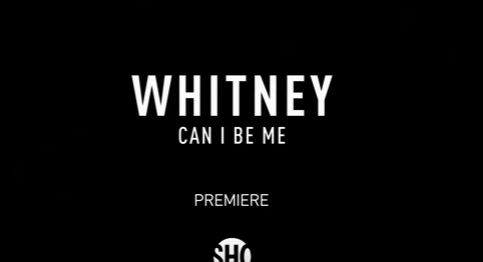 [youtube id=”8Et8hmifmhk”] Nick Broomfield’s Whitney Houston documentary, Whitney: Can I Be Me is getting closer to its Showtime debut on August 25th. Broomfield’s piece promises to offer a different look at Houston’s that does not focus on the usual narrative about her life as a successful singer. The film maker END_OF_DOCUMENT_TOKEN_TO_BE_REPLACED 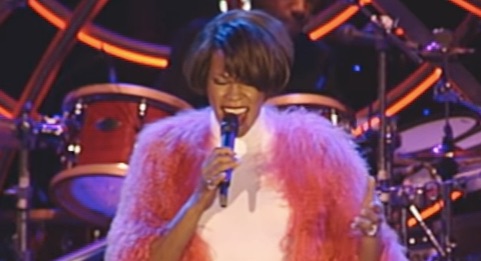 [youtube id=”l10DRf4A2so”] Nick Broomfield’s documentary, Whitney: Can I Be Me, debuted at the Tribeca Film Festival. Broomfield’s film explores the hard questions about Houston’s life including her battle with drugs, fame, relationships and the burden of being the financial backbone of her family. The trailer suggests that Houston’s death went END_OF_DOCUMENT_TOKEN_TO_BE_REPLACED

[youtube id=”1G2fY0xci_c”] Whitney: Can I Be Me is Nick Broomfield’s documentary about Whitney Houston. The film debuted at the Tribeca Film Fest and Broomfield follows Houston’s rise to success and troubled rock and roll lifestyle. The film has an opening in the UK next month and will be screened at END_OF_DOCUMENT_TOKEN_TO_BE_REPLACED