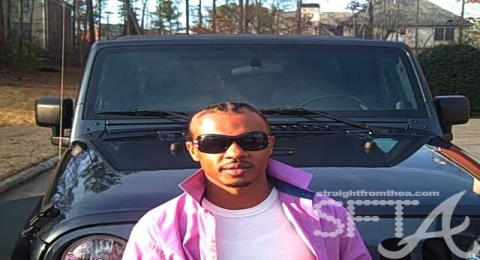 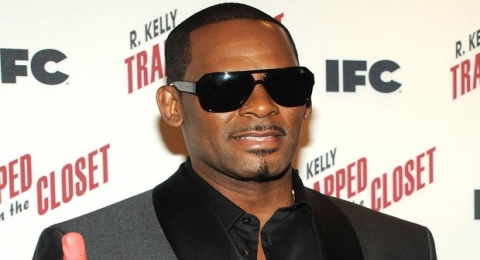 1. Will all of the allegations and things mentioned in this week’s Village Voice article about R.Kelly ever have any significant effect on his career? 2. Is global racism really so deep that the Indians mistook Morgan Freeman for Nelson Mandela in a case of “they all look alike?” And END_OF_DOCUMENT_TOKEN_TO_BE_REPLACED 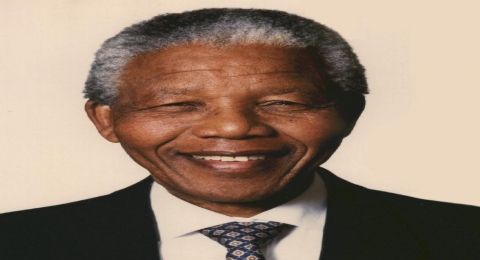 1. Why are media outlets like the New York Times writing obituaries (that’s been changed) of Nelson Mandela that describe him as a “peaceful resistor?” 2. What will Kanye West’s next album sound like with production from Rick Rubin and Q-Tip? 3. Why are the producers of American Horror Story:Coven END_OF_DOCUMENT_TOKEN_TO_BE_REPLACED

[youtube id=”LnGeMBNS9ZA”] South African freedom fighter, former prisoner and president Nelson Mandela died today. Mandela’s story of being an activist/lawyer who opposed South African apartheid and lived through a 27-year prison sentence to later become president of the country is fantastic. His survival of prison to later become a respected END_OF_DOCUMENT_TOKEN_TO_BE_REPLACED