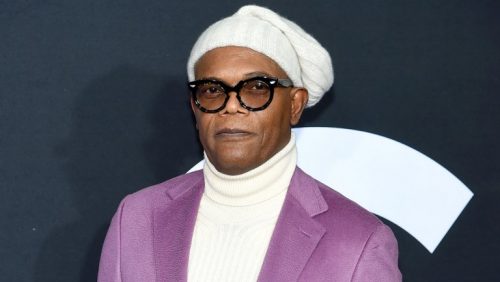 Samuel L. Jackson will play George Clinton in a film about late Casablanca Records founder Neil Bogart according to Deadline. Casablanca Records was one of the most successful record labels of the 1970s and it is mostly associated with disco even though there was more than disco artists on the END_OF_DOCUMENT_TOKEN_TO_BE_REPLACED