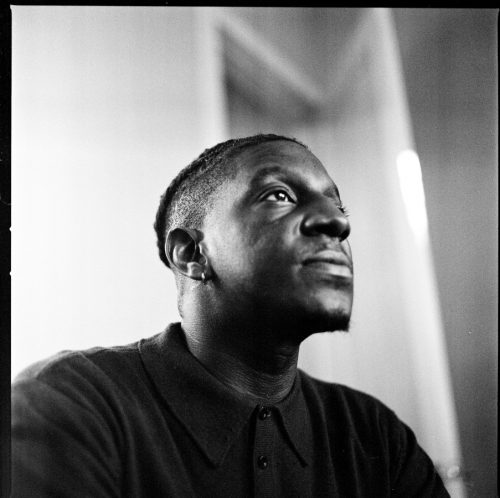 NanaBcool celebrates Black History Month with his single “10 & 2.” Chicago rapper Elton Aura is featured on the song about racist police officers. UK producer Hurricane provides the sounds for NanaBcool’s inspiration that took place while he was walking around Amsterdam. He says, “Being in Europe, I thought ‘hey END_OF_DOCUMENT_TOKEN_TO_BE_REPLACED