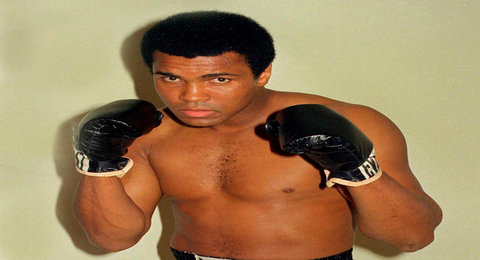 Muhammad Ali is the subject of an upcoming four-hour documentary to be directed by Ken Burns. The filmmaker, his daughter Sarah Burns and her husband David McMahon began work on the project last year. They all worked together previously on the Jackie Robinson film from 2016 and 2013’s The Central END_OF_DOCUMENT_TOKEN_TO_BE_REPLACED 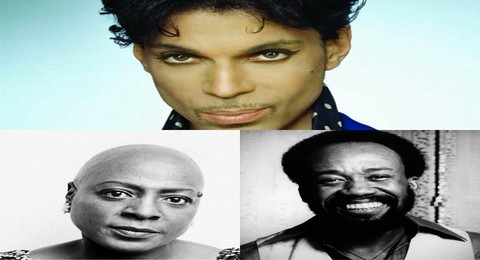 In 2016, several music icons passed and it seemed like the deaths would not end until the very end of the year. Icons like Prince and David Bowie who commanded the pop landscape for 40 years were gone suddenly and unexpectedly. Sharon Jones was just beginning to gain more recognition END_OF_DOCUMENT_TOKEN_TO_BE_REPLACED 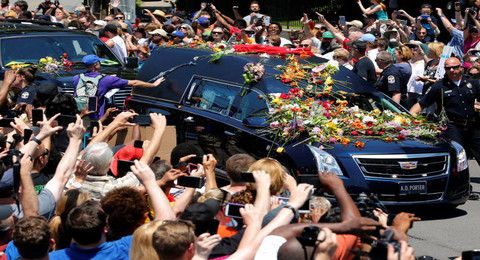 Muhammad Ali’s public memorial service is taking place right now at the KFC Yum! Center in his Louisville, Kentucky hometown. This morning the funeral procession started at 9AM and Will Smith was in the motorcade as they headed to the private burial at Cave Hill Cemetery. Bill Clinton is one END_OF_DOCUMENT_TOKEN_TO_BE_REPLACED

Will Muhammad Ali’s passing inspire athletes to be activists?   [youtube id=”1N8dIVidzH0″] Why isn’t Chaka Khan involved in BET’s Prince tribute? When will she have her event and who will perform at it? When will the first release from David Bowie’s vault be available to the public?   END_OF_DOCUMENT_TOKEN_TO_BE_REPLACED