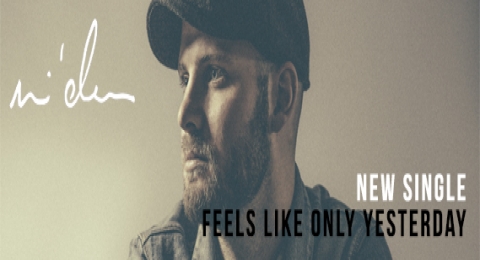 [youtube id=”GBke7pcPrCE”] British R&B singer Mi’das is getting ready for his early 2016 debut album All Inside Your Head with the release of “Feels Like Only Yesterday.” The Stevie Wonder-influenced single is an ode to the carefree innocence of youth and a focus on his guitar. Mi’das recently performed a END_OF_DOCUMENT_TOKEN_TO_BE_REPLACED 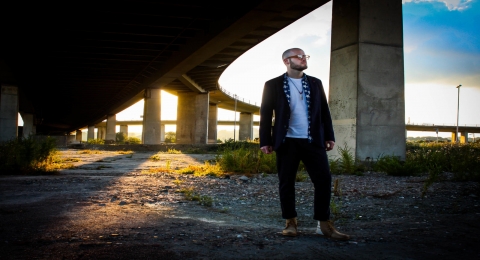 [youtube id=”TXFRzpkHavg”] London-based R&B pop singer Mi’das unveils his video for “Wish Road.” The new artist is prepping for the April 30th release of his Stronger EP. The EP was partially recorded at the famous Abbey Road studios and is part of three-EP series leading up to his full-length album END_OF_DOCUMENT_TOKEN_TO_BE_REPLACED