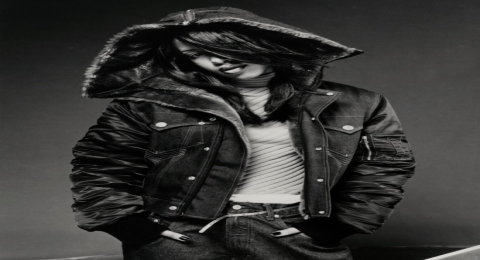 New York, NY – July 14, 2014 – As Hollywood reshuffles the casting deck for a posthumous bio-pic on R&B star Aaliyah, the summer issue of Wax Poeticsdelves into the singer’s background and career as it celebrates the 20th anniversary of her debut album Age Ain’t Nothing But A Number END_OF_DOCUMENT_TOKEN_TO_BE_REPLACED