Melvin Van Pebbles, the trailblazing director who is considered to be the father of modern Black cinema died Tuesday night at age 89. Pebbles’ Sweet Sweetback’s Baadasssss Song was an independent triumph in Black images when it was released in 1971.Â  He wrote, produced, directed and acted in the feature END_OF_DOCUMENT_TOKEN_TO_BE_REPLACED 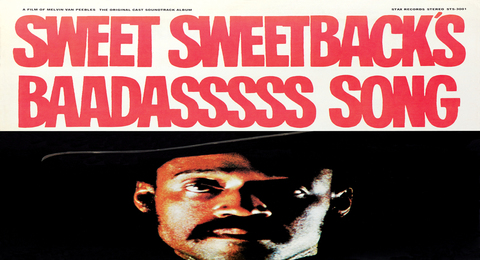 Stax Records is reissuing Melvin Van Pebbles’ Sweet Sweetback’s Baadasssss Song soundtrack on May 26th. Earth, Wind & Fire performed the music for the soundtrack that marketed the film to audiences that were hesitant to see the X-rated movie. For the first time, the album will be available digitally and END_OF_DOCUMENT_TOKEN_TO_BE_REPLACED