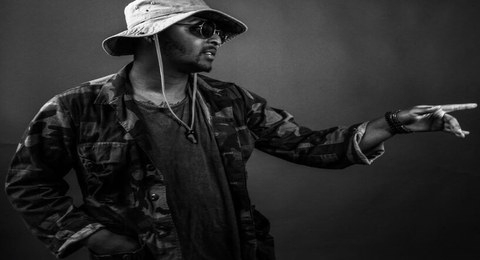 [youtube id=”R-Zyi8wcY_I”] Marquel Deljuan just released his video for the working class struggle-inspired “Bills.” The song is from his debut album Don’t Listen and soundtrack to The System. Deljuan worked with his father Iroc Daniels on his album and music for the film. Jakob Owens directed the clip that follows END_OF_DOCUMENT_TOKEN_TO_BE_REPLACED