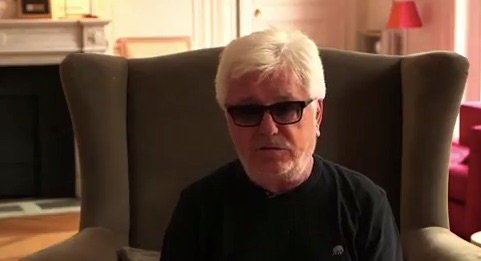 [youtube id=”8sbJ-oZmkrw”] Cerrone is an almost 17-minute documentary about how the disco icon Marc Cerrone became a drummer and eventually one of the biggest and most influential names in dance music. Surprisingly, he was inspired to play drums after seeing Jimi Hendrix’s drummer Mitch Mitchell in action. Nile Rodgers, Dimitri END_OF_DOCUMENT_TOKEN_TO_BE_REPLACED