Madlib’s Shades Of Blue: Madlib Invades Blue Note album was a rare opportunity for the producer to remix and reinterpret music from the label’s catalog. Bobbi Humphrey recorded “Please Put Me At Ease” for her 1975 album Fancy Dancer. The flutist made jazz and funk amicably meet each other with END_OF_DOCUMENT_TOKEN_TO_BE_REPLACED 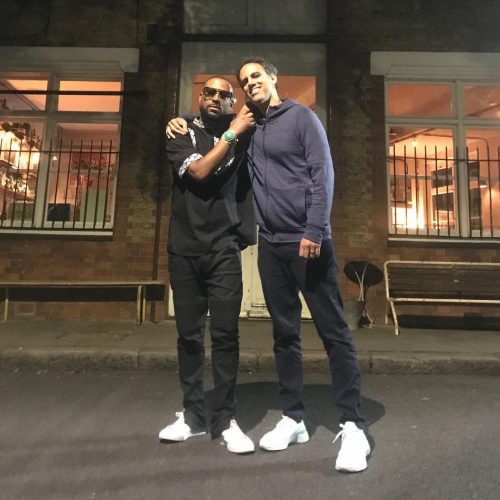 A few years ago Madlib and his friend Kieren Hebden of Four Tet started working on the ideas for Sound Ancestors. Hebden’s mission was to take all of Madlib’s ideas and crystallize them into a listenable whole. The loops, samples and tracks come from everywhere as is the case with END_OF_DOCUMENT_TOKEN_TO_BE_REPLACED 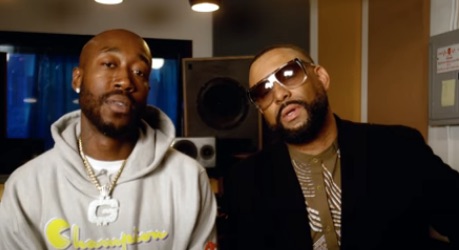 [youtube id=”zPPHvvaHc0c”]Freddie Gibbs and Madlib talk about their Diamond Mine Sessions with Amazon. They performed live versions of songs from their Bandana album with the El Michels Affair band at a recording studio in Queens, New York. Gibbs talks about how Jay-Z’s Unplugged inspired him for the sessions and his END_OF_DOCUMENT_TOKEN_TO_BE_REPLACED 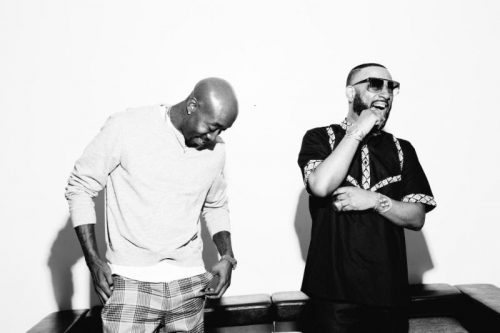 Bandana Beats is the instrumental version of Madlib and Freddie Gibbs’ Bandana album released last year. As promised, last month the duo have released the wordless rendition of the follow-up to their PiÃ±ata project from 2014. Bandana Beats come out just before they debut two pilsners from Brooklyn’s Interboro Spirits END_OF_DOCUMENT_TOKEN_TO_BE_REPLACED