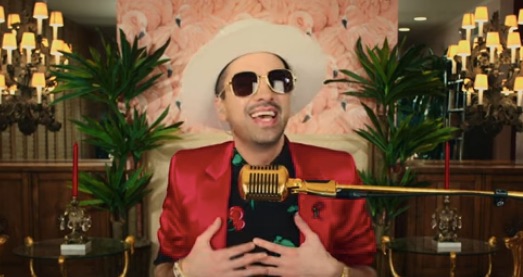 DJ Cassidy presented his Pass The Mic show in conjunction with the Soul Train Awards last night. This edition paid tribute to some of his musical heroes from the ’80s. A section of some of the era’s greatest artists joined him remotely to sing along with his DJing of their END_OF_DOCUMENT_TOKEN_TO_BE_REPLACED

[youtube id=”5Y7Qy7VrWxk”] “King Holiday” was recorded and released in 1986 and it happened because Dexter King called Kurtis Blow to ask for him help raising money for the King Foundation. Blow wrote the song with Phil Barnes and Melle Mel. Together they were able to organize a diverse group of END_OF_DOCUMENT_TOKEN_TO_BE_REPLACED