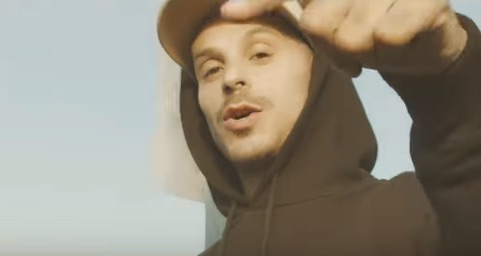 [youtube id=”JMKNADxrwKM”]Â Evidence released his fifth solo album Weather Or Not earlier this year. Today he shares the next video from the album with the visuals for “Bad Publicity” featuring Krondon and produced by Nottz. The artist who usually raps as one-third of Dilated Peoples hangs out around an empty Los END_OF_DOCUMENT_TOKEN_TO_BE_REPLACED 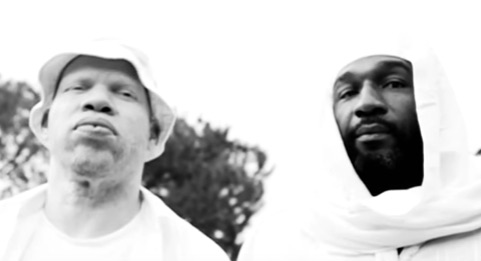 [youtube id=”tnQ3LRu88tQ”] Krondon and Shafiq Husayn released their Neighborhood Wonderful album as White BoizÂ two years ago. The video for “Mary’s Son” is a quick look at an outdoor cookout with the two of them and mostly their fellow Muslims. The song itself is about the dilemmas faced by an unemployed END_OF_DOCUMENT_TOKEN_TO_BE_REPLACED 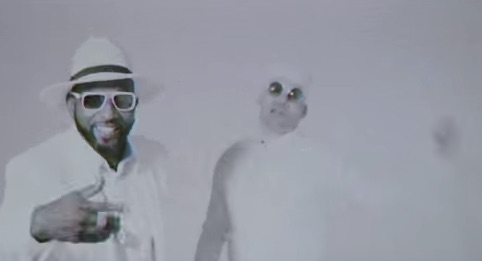 [youtube id=”2wP41modFCo”] Krondon and Shafiq Husayn’s White Boiz project is back with a video for “G.U.N.” which is an acronym for God Understands Niguhs. Chace Infinite is featured on the song that has them sharing more of their Afrocentric worldview that is a contrast to the white supremacy represented in END_OF_DOCUMENT_TOKEN_TO_BE_REPLACED

[youtube id=”9Jh3i_9f22Q”] Neighborhood Wonderful is the project from Shafiq Husayn and Krondon as the White Boiz. Stones Throw just released the album and you can preview the 14-songs about struggle and survival in the hood by listening to the stream. Related posts: Krondon & Shafiq Husayn Are White Boiz White END_OF_DOCUMENT_TOKEN_TO_BE_REPLACED