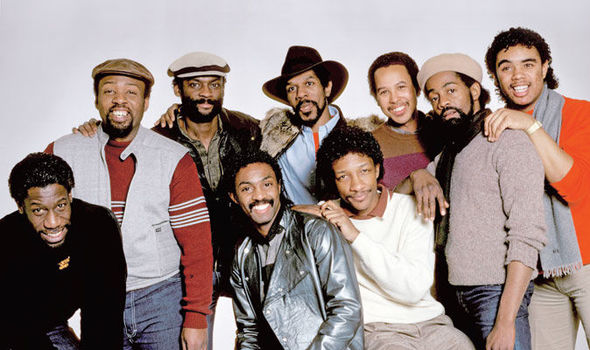 Kool & The Gang were on their 12th album, Celebrate, in 1980. This album was the second one produced by Brazilian musician and producer Eumir Deodato. The band had redefined its sound after the disco era with Deodato as well as vocalist James “J.T.” Taylor. Their jazz, funk, R&B END_OF_DOCUMENT_TOKEN_TO_BE_REPLACED