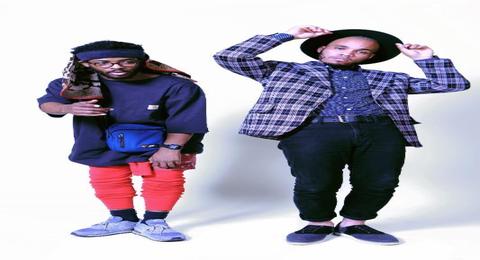 anderson.paakÂ and producer Knxwledge have combined talents and become NxWorries to release their Yes Lawd! album on October 21st. The funk and soul-influenced album is the culmination of several jam sessions between the two and Knxwledge Â admits that every time they would get together their creativity would produce more music. “Lyk END_OF_DOCUMENT_TOKEN_TO_BE_REPLACED