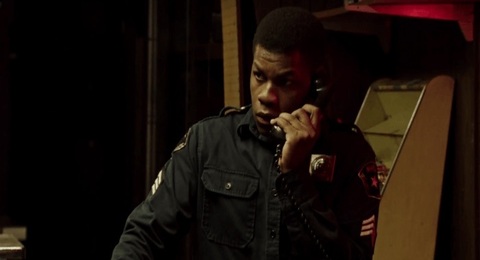 [youtube id=”HFeWsDpy9y0″]   Kathryn Bigelow’s Detroit is about the 1967 riots that took place in the city after police raided an after-hours club. The riot went on for five days and became one of the biggest riots to take place in the United States. There was widespread police brutality and END_OF_DOCUMENT_TOKEN_TO_BE_REPLACED