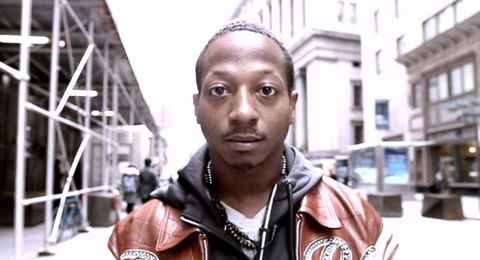 [youtube id=”IDGrQQFVjPA”] Jay-Z is co-producing a six-part docuseries with Harvey Weinstein about Kalief Browder for Spike TV. Browder was jailed in 2010 on Rikers Island in Â New York City at the age of 16 for allegedly stealing a backpack. He was held in solitary confinement for most of his END_OF_DOCUMENT_TOKEN_TO_BE_REPLACED